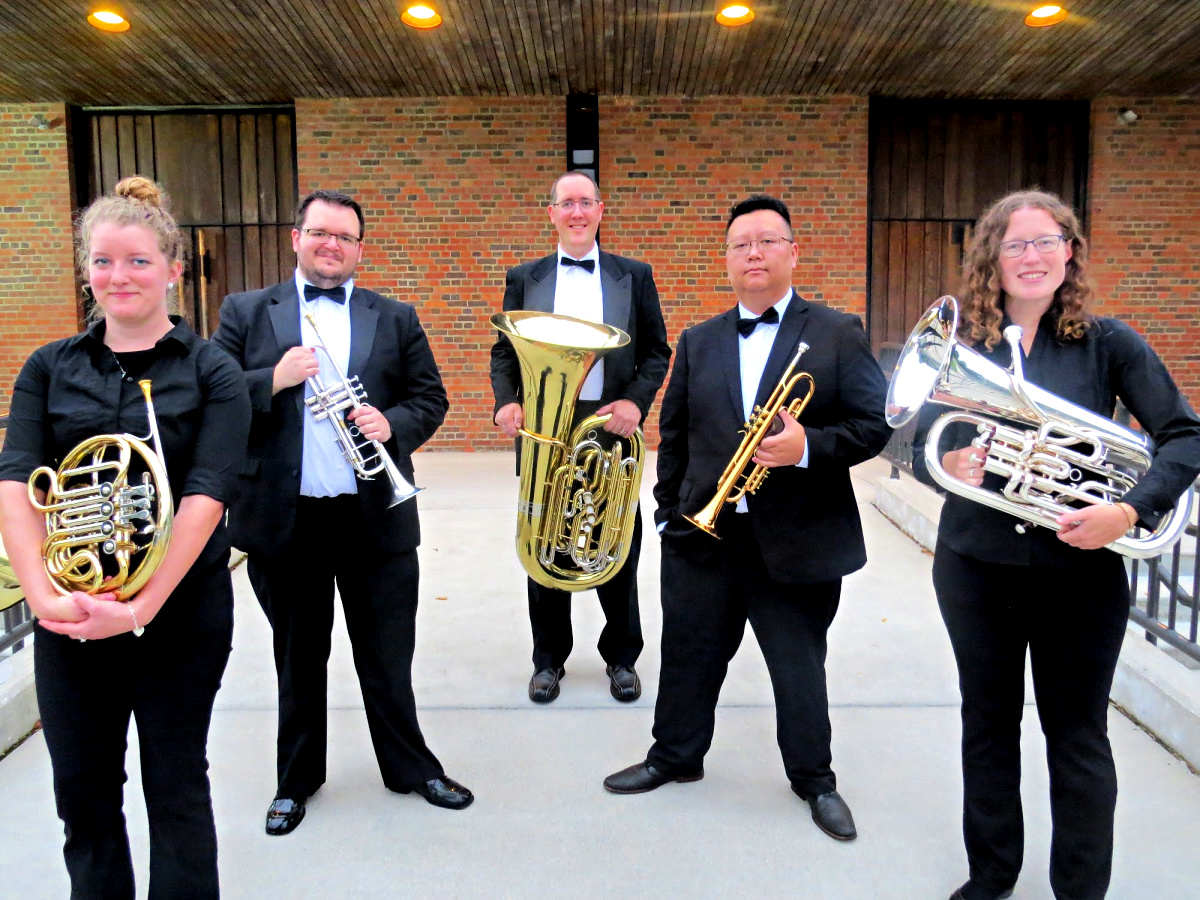 Beer City Brass was founded in the fall of 2016. The group’s name is a sign of their dedication to the city of Grand Rapids (Michigan), which is also affectionately known as Beer City USA. All members of the group live, teach, and play music in the area.

It is Beer City Brass’ mission to share their love for music with the community of Grand Rapids.

From street corners to art museums to churches to wedding venues,
Beer City Brass creates beautiful music for all. 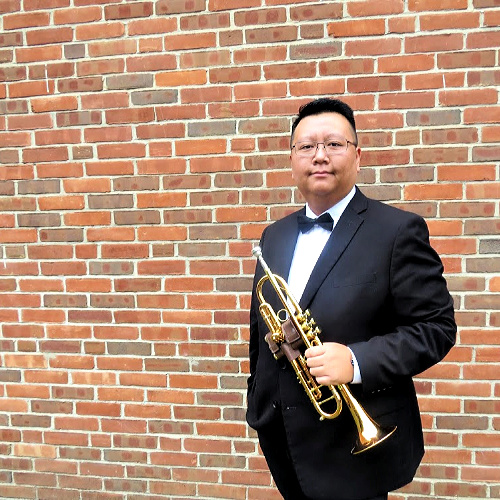 Founder of Beer City Brass, Liem Nguyen has been playing trumpet for over 19 years. He holds music degrees from Western Michigan University and the University of North Texas. After 6 years of too many hours spent in the practice rooms, Liem now focuses on teaching private lessons and performing with Beer City Brass. In his free time, Liem enjoys biking on the trails and kayaking Michigan’s many inland lakes. 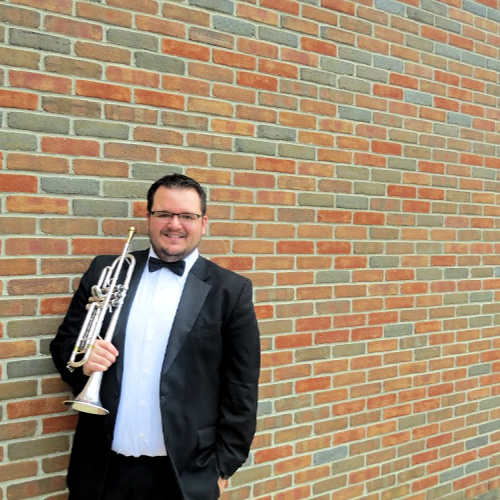 David Schultz is a native of Grand Rapids and holds degrees from Western Michigan University and The Hartt School. His teachers include Stephen Jones, Scott Thornburg, Jay Lichtmann, Greg Whitaker, and Kevin Cobb. David currently serves as Principal Trumpet in the Grand Rapids Symphonic Band as well as Vice President on their Board of Directors. In addition to performing with the Beer City Brass, he is an active teacher and clinician of brass instruments. David composes music, as well — including chamber music and soundtracks for film, television, and video games. 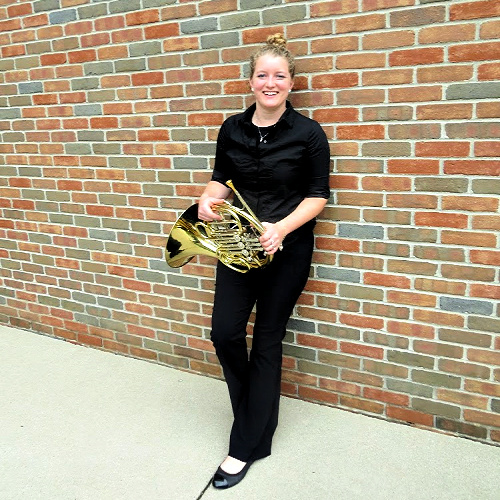 Kristina Spivey is from Grandville, MI and it was at Grandville Public Schools where she first learned how to play the horn. She enjoyed participating in the marching band, the orchestra and in Solo and Ensemble while attending Grandville High School. From there she went to college in Grand Rapids at Cornerstone University where she graduated with a Bachelor’s Degree in Music Education in 2014. She spent some time substitute teaching, painting, and playing her horn before beginning a career at Marshall Music where she recruits students to join music programs at their schools all around West Michigan. Besides playing the horn, she plays the bass guitar and loves volunteering at her church by either playing her instruments or teaching kids. She and her husband love to travel, be outdoors and simply spend time with their family and friends. 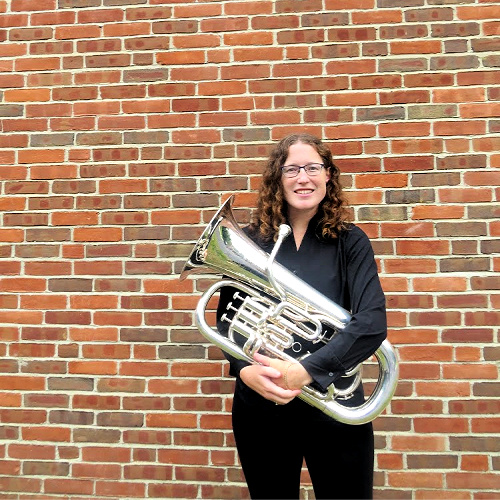 Sarah Powell hails from Troy, MI and graduated with a degree in Music Education from the University of Michigan. She now has the best job ever teaching K-5 students General Music in Rockford Public Schools. She has also enjoyed many other musical experiences in addition to Beer City Brass, including marching with the Bluecoats Drum Corps in 2011 and 2012, teaching for high school marching bands, and playing in the Grand Rapids Symphonic Band. Sarah’s hobbies include trail running, camping, and quilting. 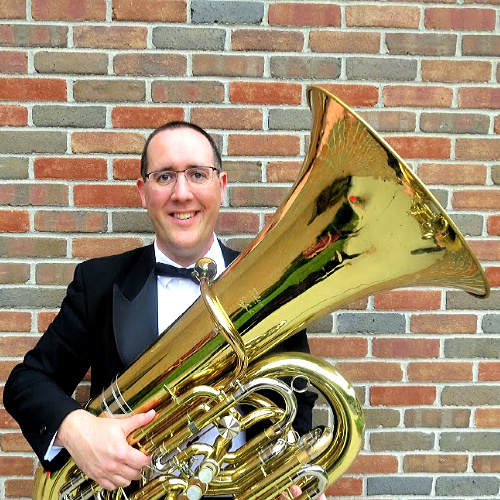 Matt Palmieri plays tuba with the Beer City Brass, Antiphon Brass, Grand Rapids Symphonic Band, and regularly subs with many other area bands. When not playing tuba, he teaches middle school band at All Saints Academy and Saint Patrick Parnell. Matt also has a strong studio of tuba and euphonium students who regularly earn spots in All-State ensembles and honor bands and has served as the conductor of the Grand Rapids TubaChristmas for the past several years. 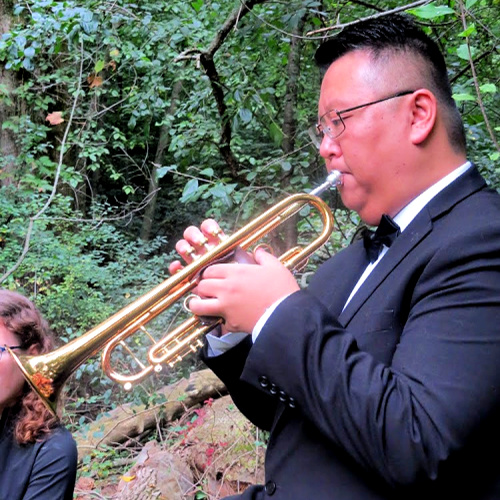 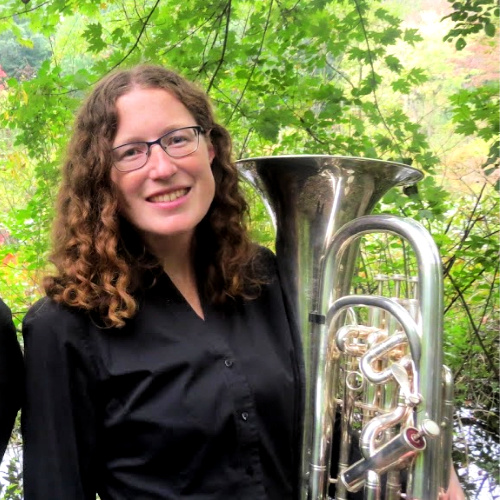 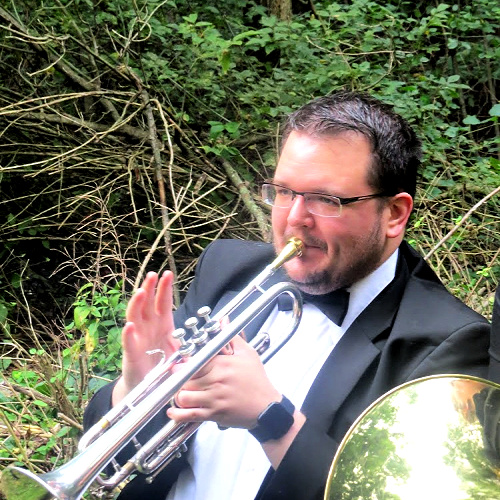 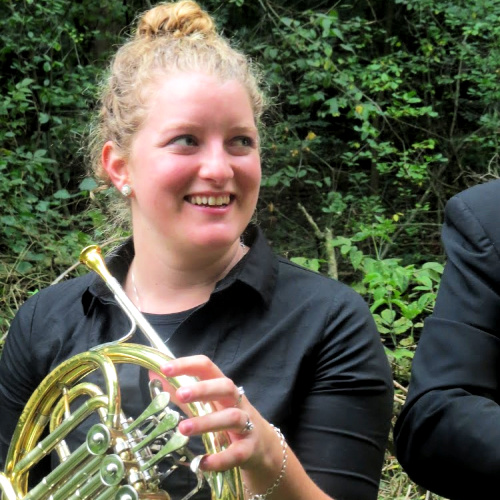 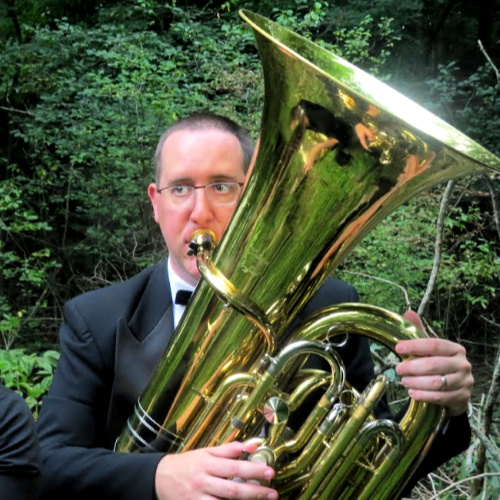